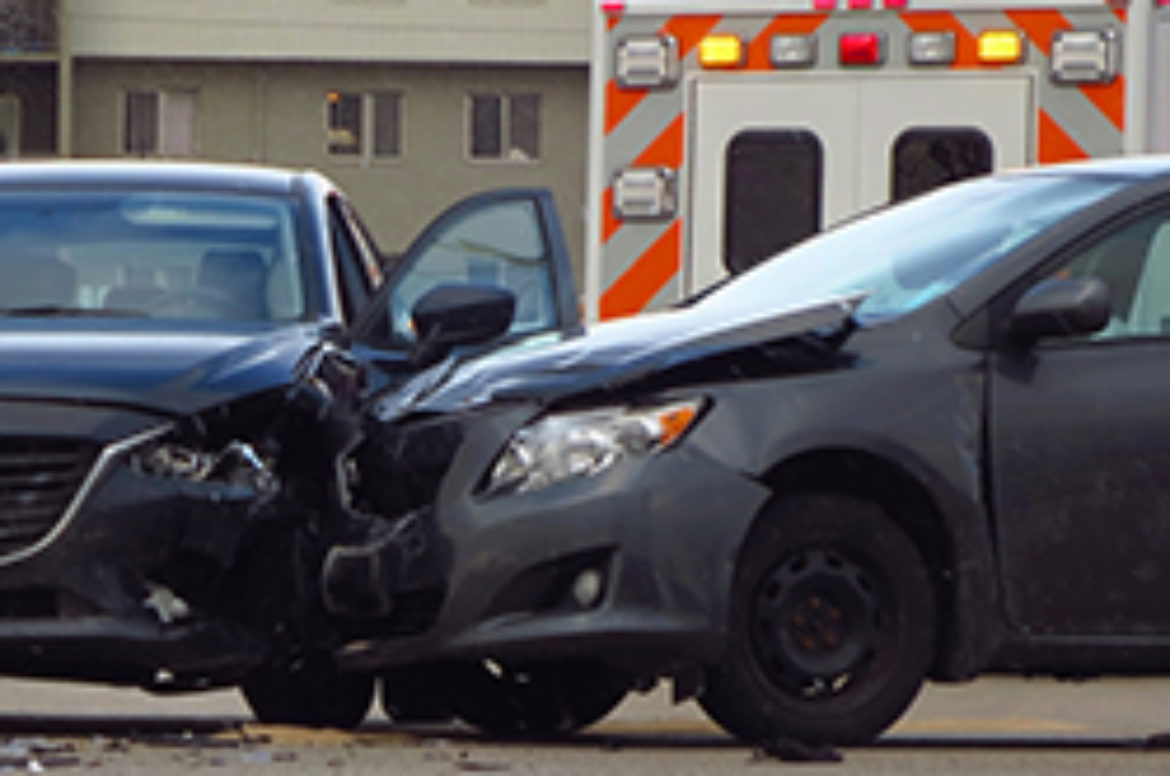 WHY GET AN ATTORNEY?

TIME LIMITS TO BRING THE CLAIM

California imposes strict time limitations in bringing cases related to automobile accidents. These time limitations are known as statute of limitations and fall into several types of categories depending upon who is bringing the claim and against whom the case is being brought.  For this discussion, the assumption is that an adult is pursuing the claim, as minors have special rules not discussed below.

To recover damages, you must first prove that a party is liable for your injuries and damages.  A person or entity (liable through the conduct of its employee under the doctrine of respondeat superior) can be liable for your injuries and damages if the individual was negligent.  This broad concept of “negligence” can be reduced down to the concept of doing something that should not have been done (or the corollary, not doing something that should be done) and this breach of duty hurts someone.  For instance, if you are stopped on the 101 freeway in traffic, and the driver behind you crashes into you, that driver is negligent since he should have brought the vehicle to a stop before striking your vehicle.  Or a driver on the 126 freeway crosses over the center median, or a driver makes a left hand turn in front of you when you have the green light at one of the intersections on some of our busy streets such as Rose Avenue, Victoria Avenue, Telegraph Road, Thousand Oaks Boulevard, Las Posas Road, Ojai Avenue, and so forth.

Whether one has done something he or she should not have done is measured by the objective, reasonable person standard.  Did the individual act reasonably under the circumstances?  In many instances, a specific Vehicle Code will set forth the applicable standard of care, and its violation, will be negligence per se (as a matter of law).

The answer to question is “yes”, but this was not always the case.  In fact, in California the answer was “no” up until 1975 when our state supreme court in Li v. Yellow Cab adopted the concept of comparative negligence.  Prior to Li, if you were one percent at fault your case was barred.  Period.  Now, however, the other driver is still liable, but your damages are reduced by the percentage you are found to be “comparatively negligent.”

“[Plaintiff] claims that [he/she] was harmed by [defendant]’s negligence. To establish this claim, [ plaintiff]
must prove all of the following:
1. That [ defendant] was negligent;
2. That [plaintiff] was harmed; and
3. That [defendant]’s negligence was a substantial factor in
causing [plaintiff]’s harm.
No. 700.Basic Standard of Care
“A person must use reasonable care in driving a vehicle. Drivers must keep a lookout for pedestrians, obstacles, and other vehicles. They must also control the speed and movement of their vehicles. The failure to use reasonable care in driving a vehicle is negligence.

“Aside from the mandate of the statute, the driver of a motor vehicle is bound to use reasonable care to anticipate the presence on the streets of other persons having equal rights with himself to be there.” (Zarzana v. Neve Drug Co. (1919) 180 Cal.32, 37.)

“The operator of a vehicle must keep a proper lookout for other vehicles or persons on the highway and must keep his car under such control as will enable him to avoid a collision; failure to keep such a lookout constitutes negligence.”(Downing v. Barrett Mobile Home Transport, Inc. (1974) 38 Cal.App.3d 519,524.)

“The age of a minor who operates a motor vehicle will not excuse him from liability for driving it in a negligent manner, and he will be required to meet the standard established primarily for adults.” (Prichard v. Veterans Cab Co. (1965) 63 Cal.2d 727, 732.) Drivers with mental disabilities are required to exercise the ordinary care required of an adult without such disability. (Fox v. City and County of San Francisco (1975) 47 Cal.App.3d 164, 173.)

There are two types of damages recoverable for injuries suffered in an automobile accident:  Economic and non-economic damages.  Under rare circumstances, punitive damages may be recovered, but these types of damages are intended to punish the wrongdoer rather than compensate for injuries.
You are entitled to the amount of money that will reasonably compensate you for the harm that was caused.  (CACI 3900). Under Civil Code section 3333 “[t]ort damages are awarded to compensate a plaintiff for all of the damages suffered as a legal result of the defendant’s wrongful conduct.” (North American Chemical Co. v. Superior Court (1997) 59 Cal.App.4th 764, 786.)
ECONOMIC DAMAGES v. NONECONOMIC DAMAGES:
Economic damages are those “objectively verifiable monetary losses including medical expenses, loss of earnings, burial costs, loss of use of property, costs of repair or replacement, costs of obtaining substitute domestic services, loss of employment and loss of business or employment opportunities.”  (Civil Code § 1431.2(b)(1).)
Noneconomic damages are those ‘subjective, non-monetary losses including, but not limited to, pain, suffering, inconvenience, mental suffering, emotional distress, loss of society and companionship, loss of consortium, injury to reputation and humiliation.” (Civil Code § 1431.2(b)(2).)
CACI 3903.  Items of Noneconomic Damages
CACI 3903A.  Physical Pain, Mental Suffering, and Emotional Distress (Noneconomic Damage)
“Compensatory damages may be awarded for bodily harm without proof of pecuniary loss. The fact that there is no market price calculus available to measure the amount of appropriate compensation does not render such a tortious injury noncompensable. ‘For harm to body, feelings or reputation, compensatory damages reasonably proportioned to the intensity and duration of the harm can be awarded without proof of amount other than evidence of the nature of the harm. There is no direct correspondence between money and harm to the body, feelings or reputation. There is no market price for a scar or for loss of hearing since the damages are not measured by the amount for which one would be willing to suffer the harm. The discretion of the judge or jury determines the amount of recovery, the only standard being such an amount as a reasonable person would estimate as fair compensation.’ ” (Duarte v. Zachariah (1994) 22 Cal.App.4th 1652, 1664-1665.)
WHAT IF I WAS ALREADY HURT BUT THE ACCIDENT MADE MY INJURIES WORSE?
If you had an injury before the accident that was made worse, you can recover an amount that “will reasonably and fairly compensate” you for the degree that the injury was made worse.
CACI 3927:  Aggravation of a Preexisting Condition or Disability
“[A victim] is not entitled to damages for any emotional condition that they had before [defendant]’s conduct occurred. However, if the victim had a physical or emotional condition that was made worse by [defendant]’s wrongful conduct, you must award damages that will reasonably and fairly compensate them for the effect on that condition.”
In a similar vein, if you were an “eggshell plaintiff”, meaning you were more likely to be injured than the average person, you can still recover to the full extent of your injuries and damages, since the tortfeasor takes the victim as they find them.
CACI 3928: Unusually Susceptible Plaintiff
“You must decide the full amount of money that will reasonably and fairly compensate the victim for all damages caused by the wrongful conduct of name of defendant, even if the victim was more susceptible to injury than a normally healthy person would have been, and even if a normally healthy person would not have suffered similar injury.”
“The tortfeasor takes the person he injures as he finds him. If, by reason of some preexisting condition, his victim is more susceptible to injury, the tortfeasor is
not thereby exonerated from liability.” (Rideau v. Los Angeles Transit Lines (1954) 124 Cal.App.2d 466, 471).
Therefore, simply because you were hurt before, or were more likely to get hurt than the average person, you still are entitled to recover for the harm caused by the negligent driver.
*The preceding is provided for informational purposes and shall not be construed as providing legal advice and/or opinion or the formation of an attorney-client relationship.